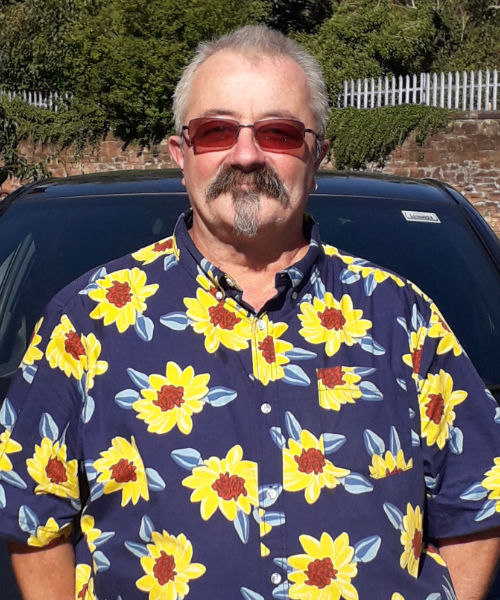 Peter is the Principal Tree Officer at Liverpool City Council. After moving to Liverpool to study for his BEd in Craft Design & Technology he changed tact to study Arboriculture at Reasehealth Cheshire College of Agriculture in 1988 whilst working for several local Arboricultural Contractors, he then formed his own company of Consulting Arboricultural Contractors. He joined Liverpool City Council in 1994 as one of three Forestry Officers, progressing to the Tree Woodland & Ranger Manager and has been the Principal Tree Officer ever since. 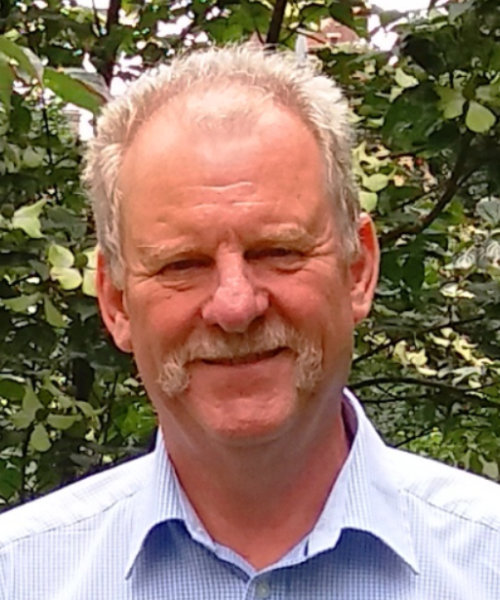 Al started his arboricultural career in 1974, working in Greenwich Royal Park with the tree gang, which at that time, mainly involving the control of Dutch elm disease. He joined the Greater London Council in 1975 working as an arborist Team Leader, before he started work at the LB Camden as a Tree Foreman in 1981. Al was subsequently promoted to Tree Manager in the late 1980s and retired from Camden in early 2018. Al continues to be involved in the industry by being an Honorary member of the LTOA Executive Committee, he is a Chartered Arboriculturist with Institute of Chartered Foresters and an Assessors for the organisation’s Professional Management Entry examination. Al is also a member of the annual National Tree Officers Conference steering group and coordinates the tree forum, which is made up of tree officer groups/forums across the UK. Al’s membership of the Arboricultural Association now spans nearly 40 years. 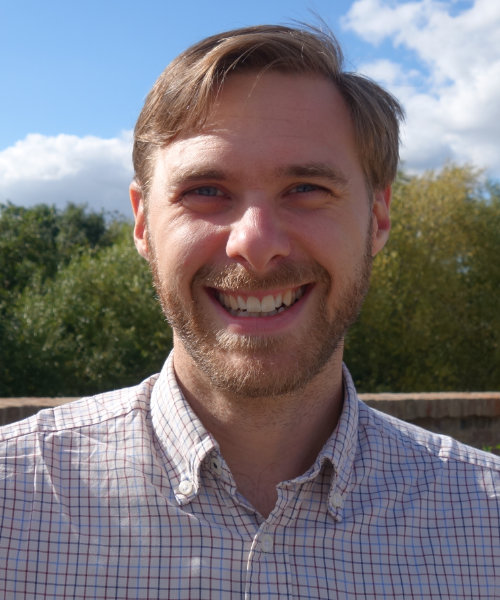 David started his career in trees in 2006 at the London Borough of Camden as an Assistant Arboricultural Support Officer and worked his way up to become a Tree Manager in 2019.  He has a number of academic qualifications including a degree in Biology, Level 6 diploma in Arboriculture and an ILM Level 4 certificate in Leadership & Management to name a few.  In addition to his academic achievements, he also sits on the London Forestry & Woodland Advisory Committee and the Urban Forestry & Woodland Advisory Committee for England, which provide advice to the Forestry Commission on a range of tree and woodland issues.  As part of the LTOA Canopy Cover Working Party he helped measure canopy cover for London. These experiences have led him to develop a holistic approach to tree and woodland management. 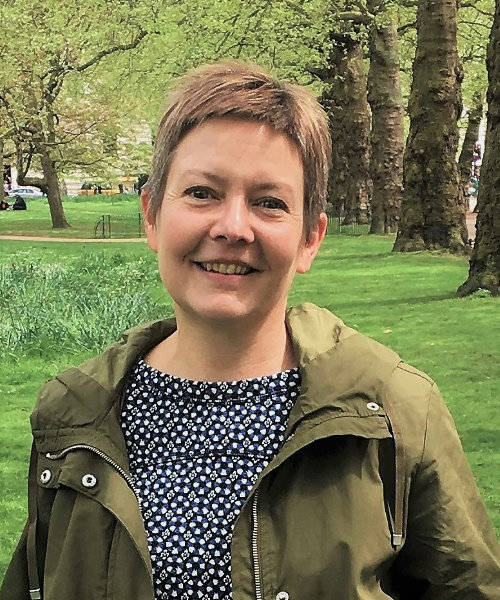 Barbara is Head of Arboricultural Services at Westminster City Council and has worked for Westminster since 2002.  She has more than 25 years’ experience as an arboriculturist and has a BSc honours degree in ecology, the RFS professional diploma in arboriculture, is a chartered town planner and is a member of the Royal Town Planning Institute. She is currently Chair of the London Tree Officers Association.  During her time as an LTOA member she has been an active contributor to many working parties, publications and initiatives on behalf of the LTOA, in particular in relation to canopy cover, tree legislation and policy, planning and development and diversity and inclusion. 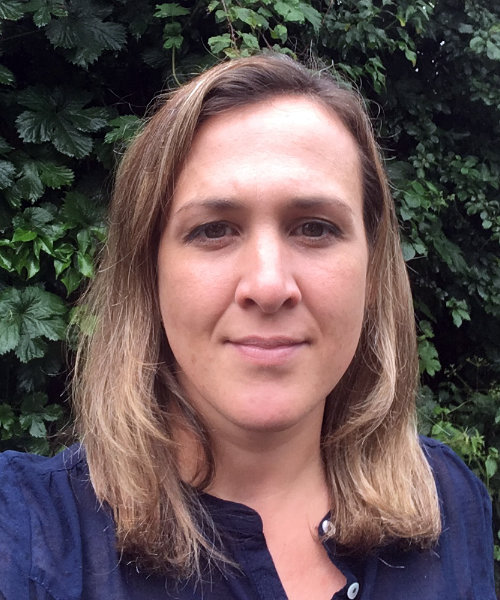 Imogen has been an active member of NATO since 2005 and became a director in 2010. She is keen to see greater collaboration across the industry and has keen interest in urban greening, in particular successfully establishing trees in our historic towns and cities as well as influencing greener new developments. 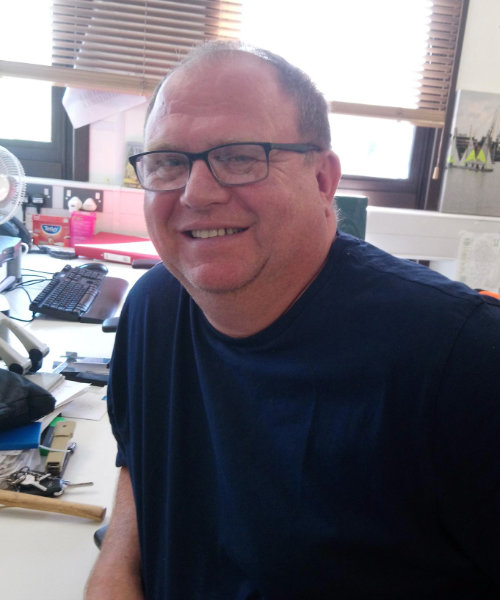 Richard has been a Trees and Woodlands Officer in Croydon since 1994, on leaving school he joined Croydon Councils tree gang working as a grounds man and progressing to a climber. He attended the Cumbrian College of Agriculture and Forestry in 1985 on the BTEC course spending a year working on the West Coast of Scotland in production Forestry realising that working in an outdoor cellulose factory was not for him he took a job back at Croydon Council as a Tree Planting Coordinator. He organised an extensive replanting programme after the 1987 “Hurricane”. Richard them moved on to being the tree officer for St Albans District Council in 1989 and stayed there for five years returning to Croydon in 1994. He gained his AA Tec Cert in 1994. Richard is keen on woodland management having been instrumental in Croydon Woodland management work he recognise the importance of Trees and Woodlands Officers role and that it is not all about the trees but about people too. He has been on the LTOA Executive Committee since 2007. 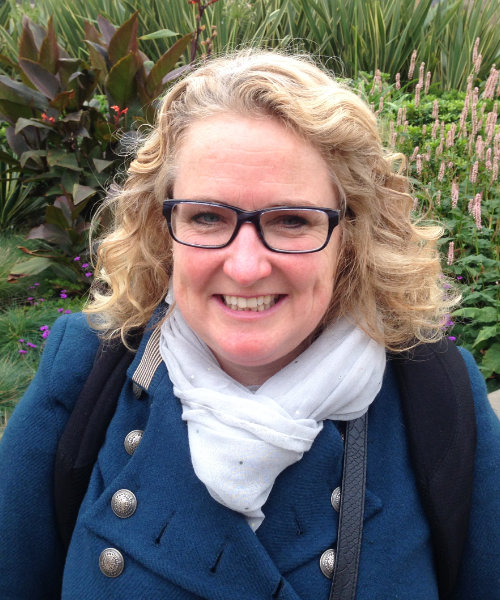 Becky has an MA in Conservation Policy and an Advanced Certificate in Public Relations from the Chartered Institute of Public Relations. She has been the Executive Officer of the London Tree Officers Association since 1999 and so has first hand experience of co-ordinating a membership based tree officer organisation. She is looking forward to working with tree officers on a national level as the ATO National Co-ordinator.